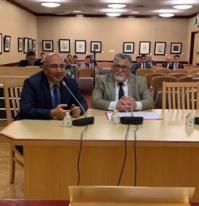 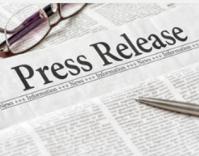 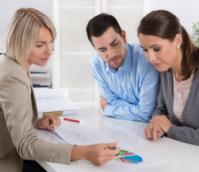 Senator Portantino has a long and distinguished record of service which includes nearly eight years on the La Canada Flintridge City Council, with two terms as Mayor and vice chair of the Santa Monica Mountains Conservancy Advisory Committee. He also served as president of the League of California Cities Mayors and Councilmembers Department, and the legislative chair of the California Contract Cities Association.

Senator Portantino attended public schools and graduated from Albright College in Reading, Pennsylvania, where he met his future wife, Ellen, a business executive at Warner Brothers. They have two daughters.

A PROUD MEMBER OF 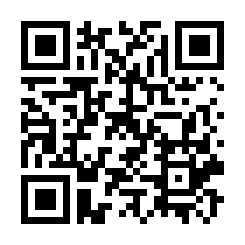