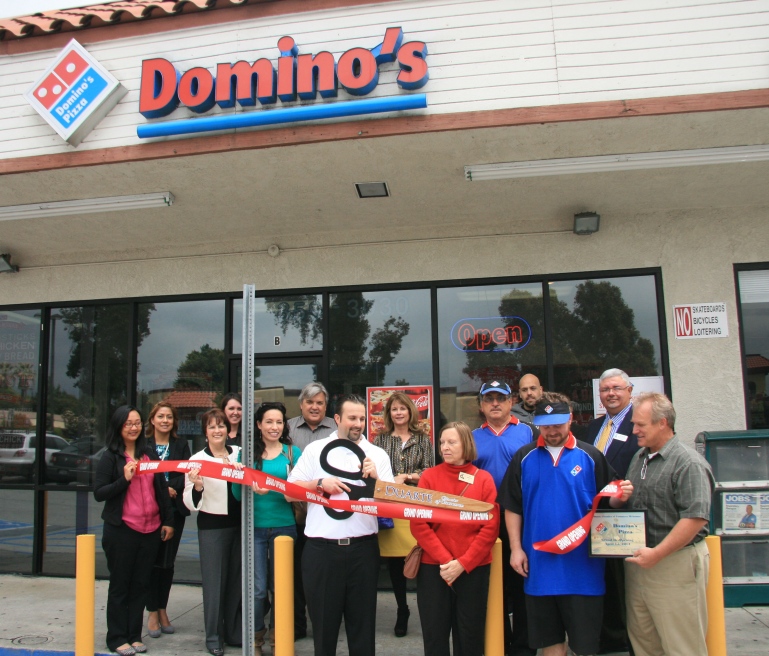 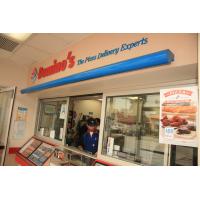 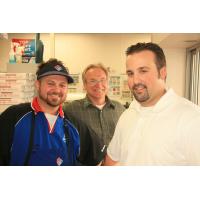 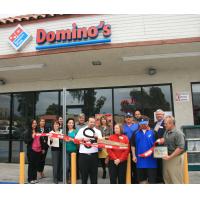 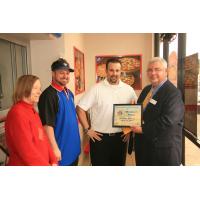 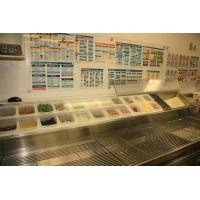 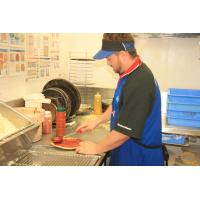 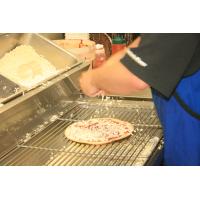 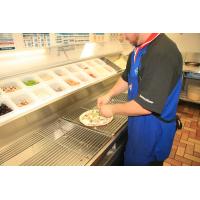 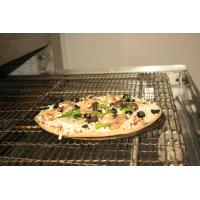 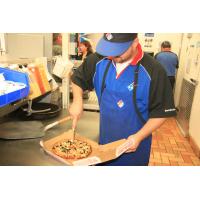 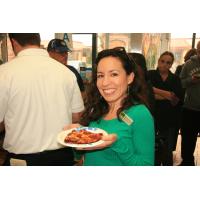 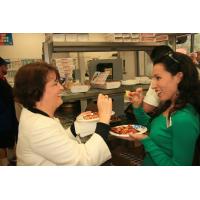 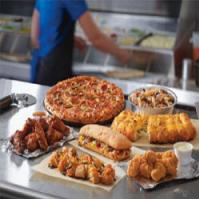 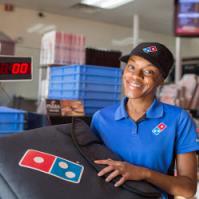 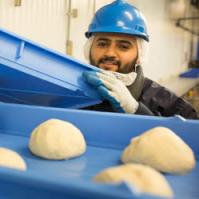 The Worldwide Leader in Pizza Delivery

Founded in 1960, Domino's is the recognized world leader in pizza delivery operating a network of company-owned and franchise-owned stores in the United States and international markets. Domino's is a company of exceptional people on a mission to be the best pizza delivery company in the world. To learn more about Domino's, please use the links below or select from the "About Domino's" drop-down menu near the top of the page.